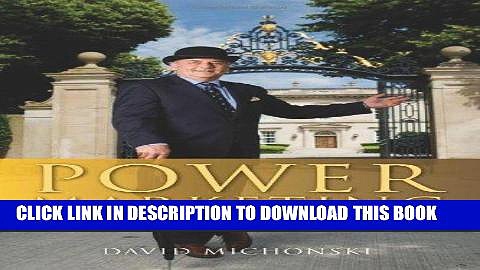 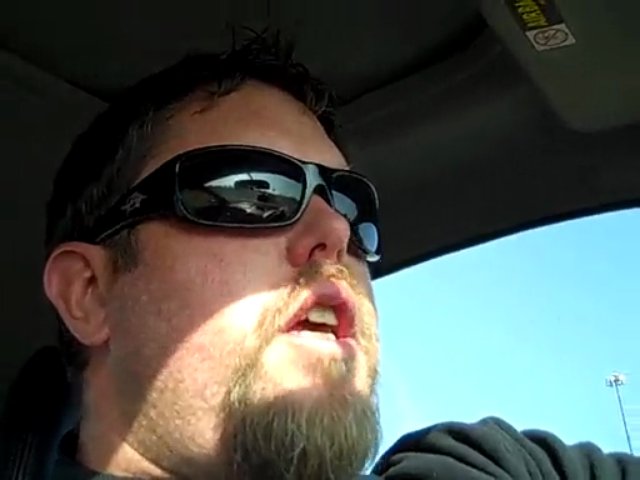 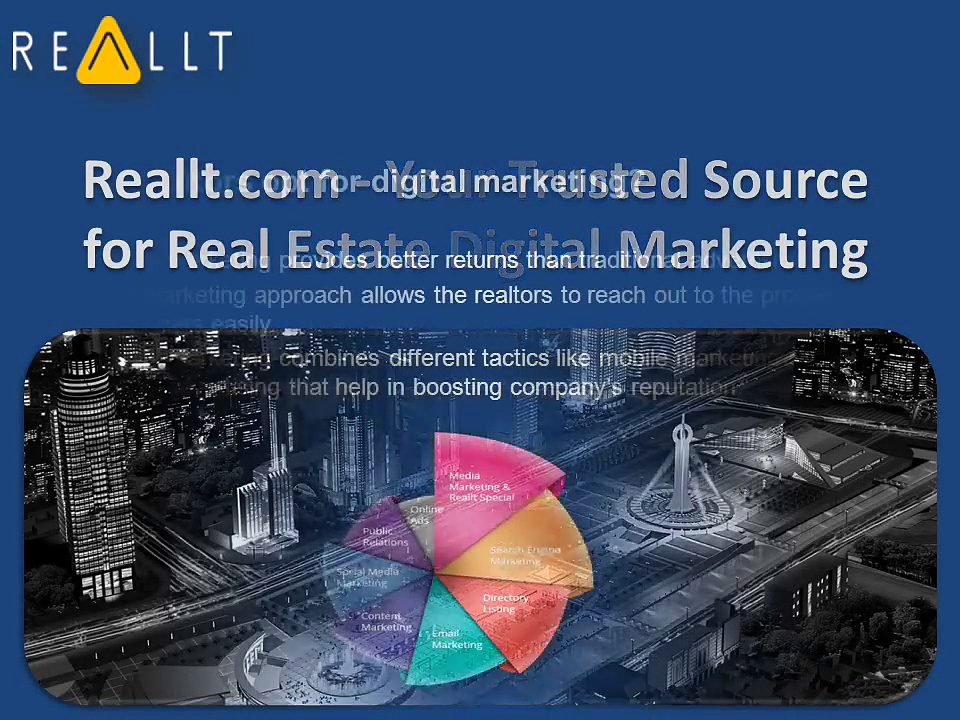 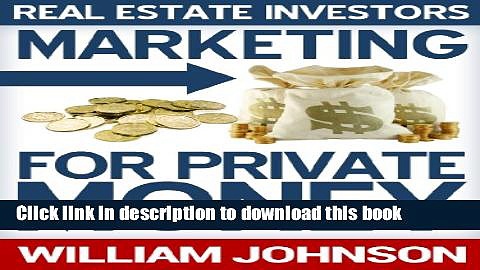 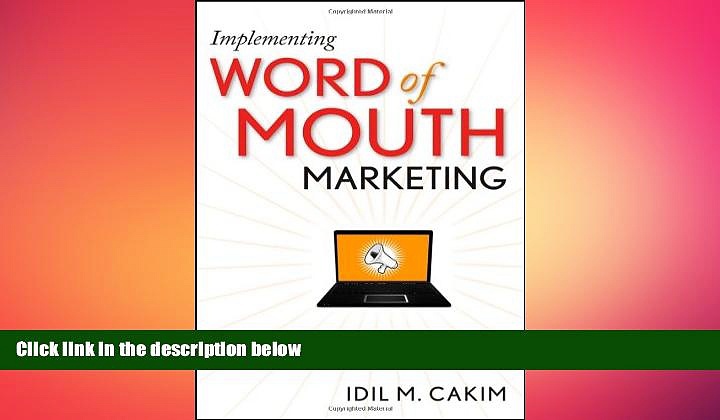 The Best Marketing Skills to Master in 2020