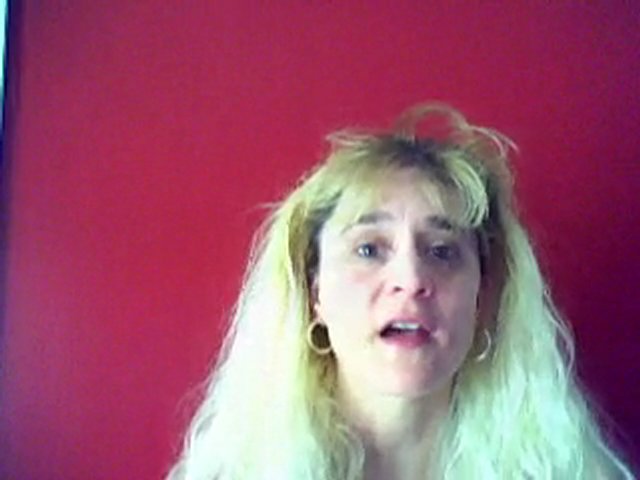 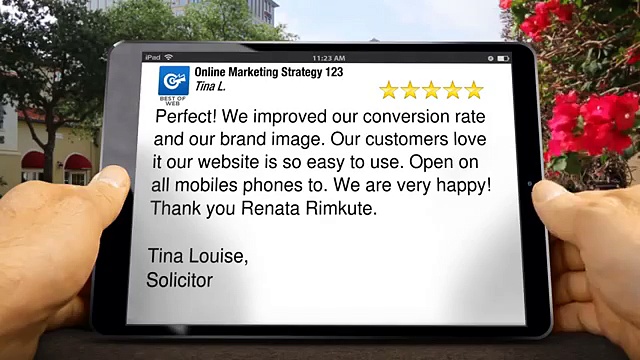 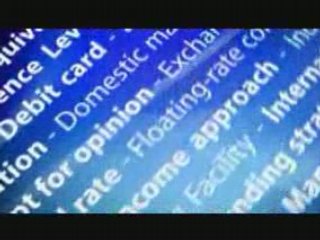 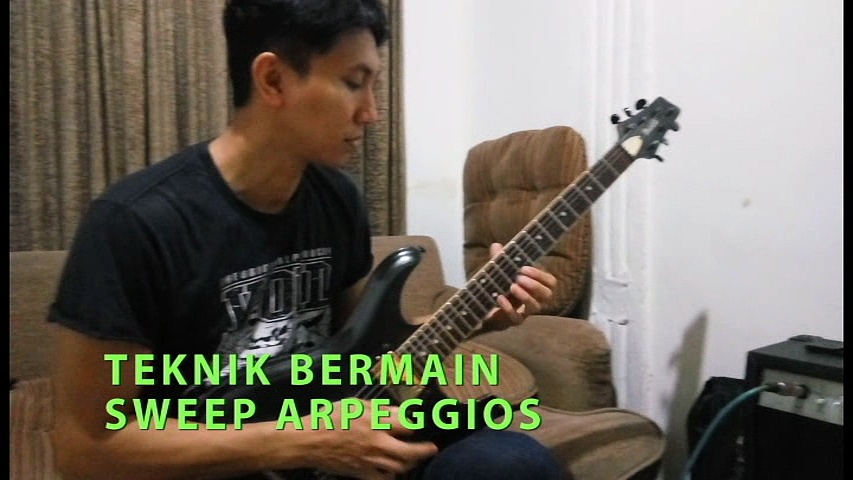 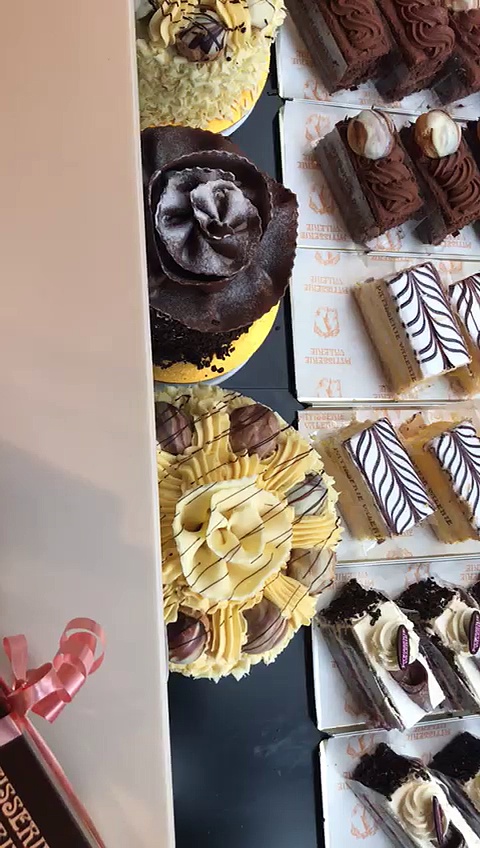 These Are The Highest Paying Digital Marketing Skills in 2020