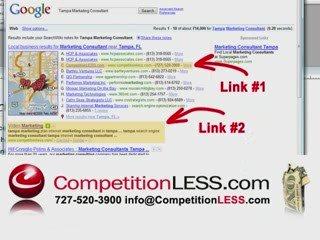 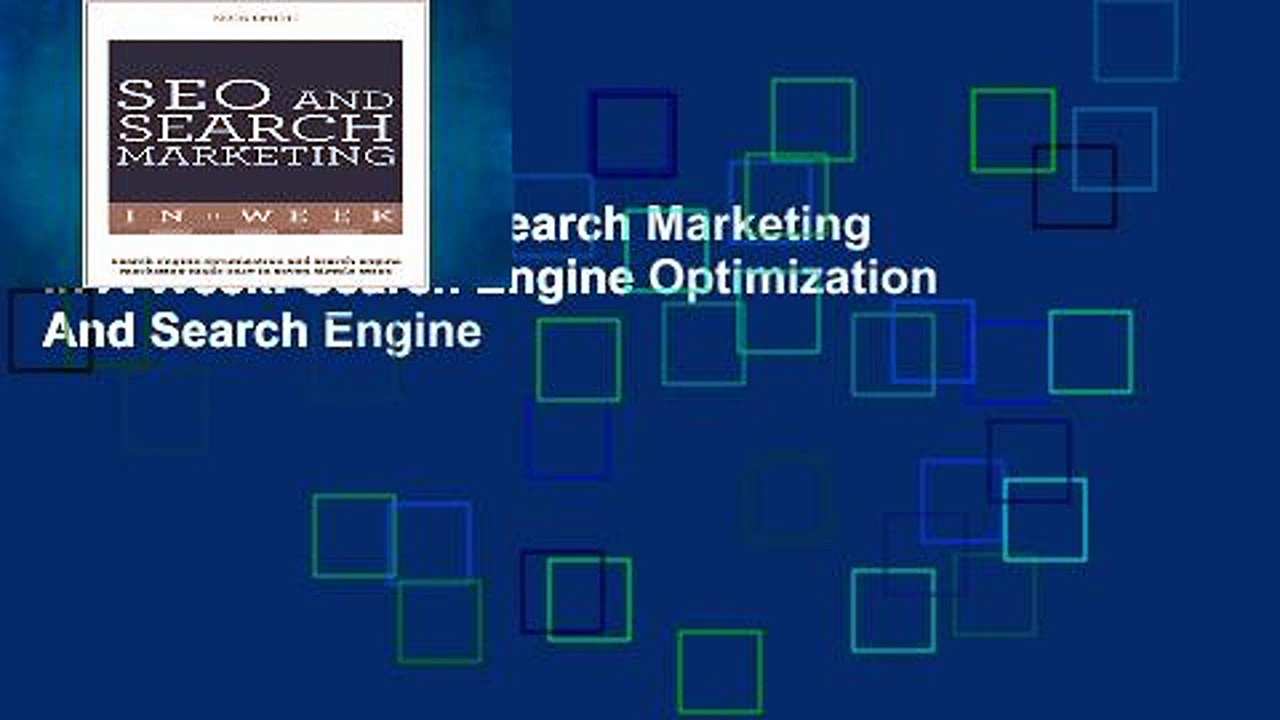 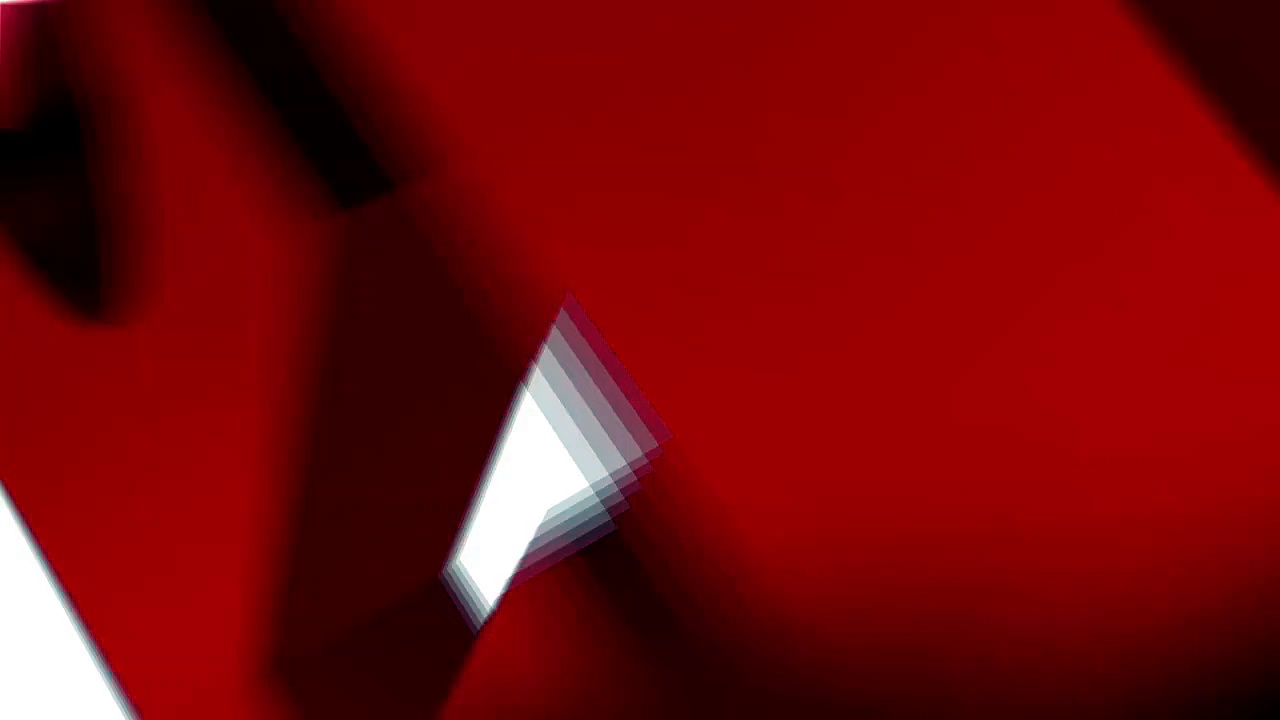 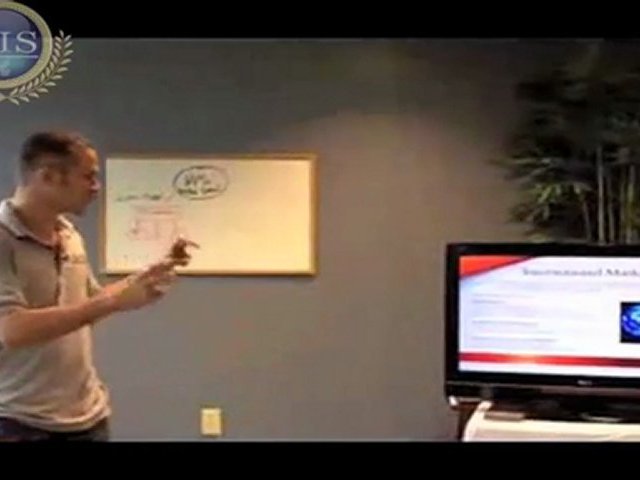 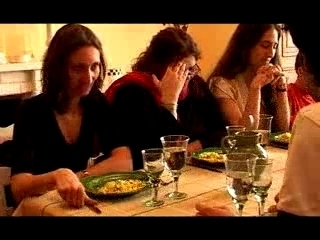 What is Network Marketing and How Does it Work?